The closest hotel to the Racetrack in Imola
and above all the closest to your heart! 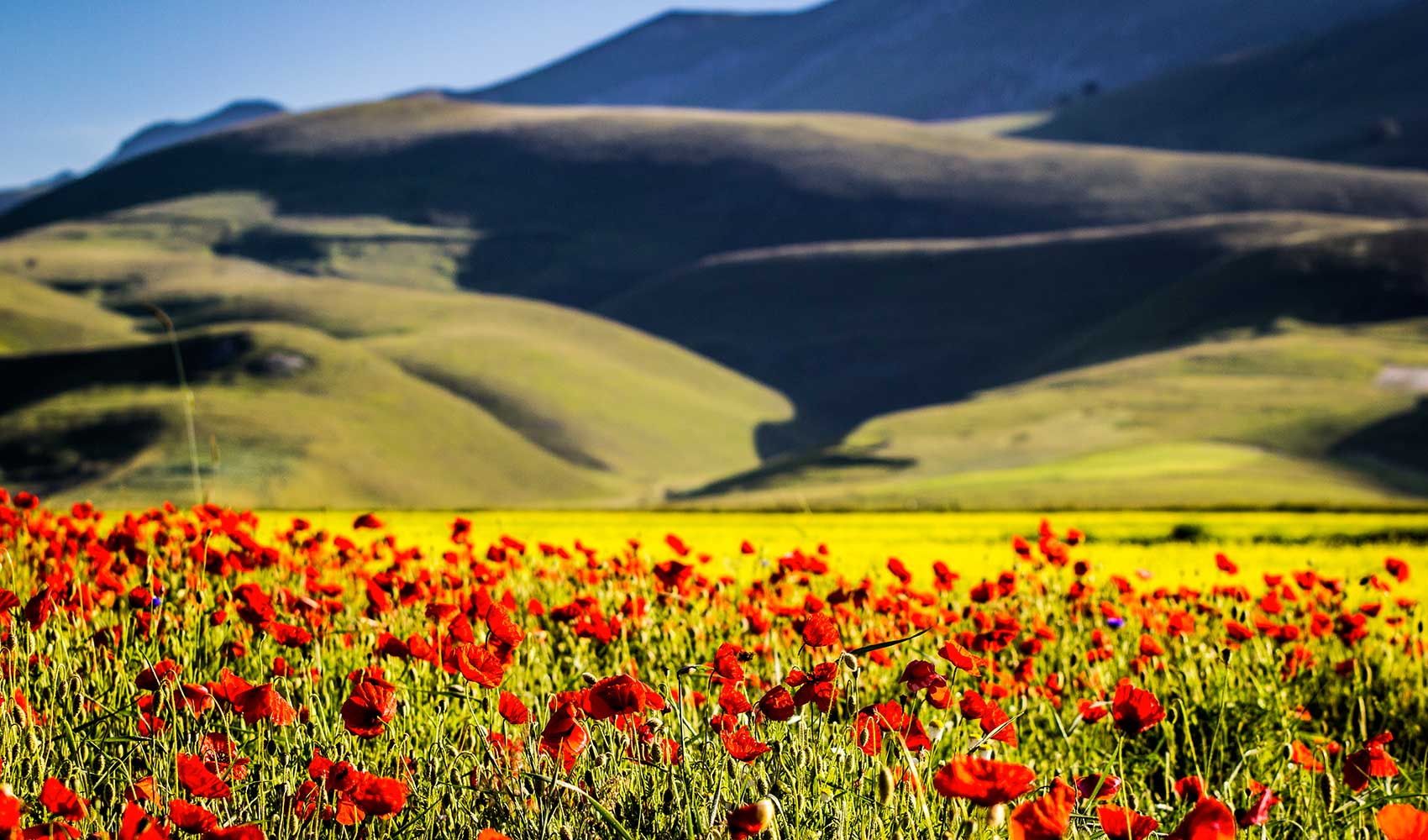 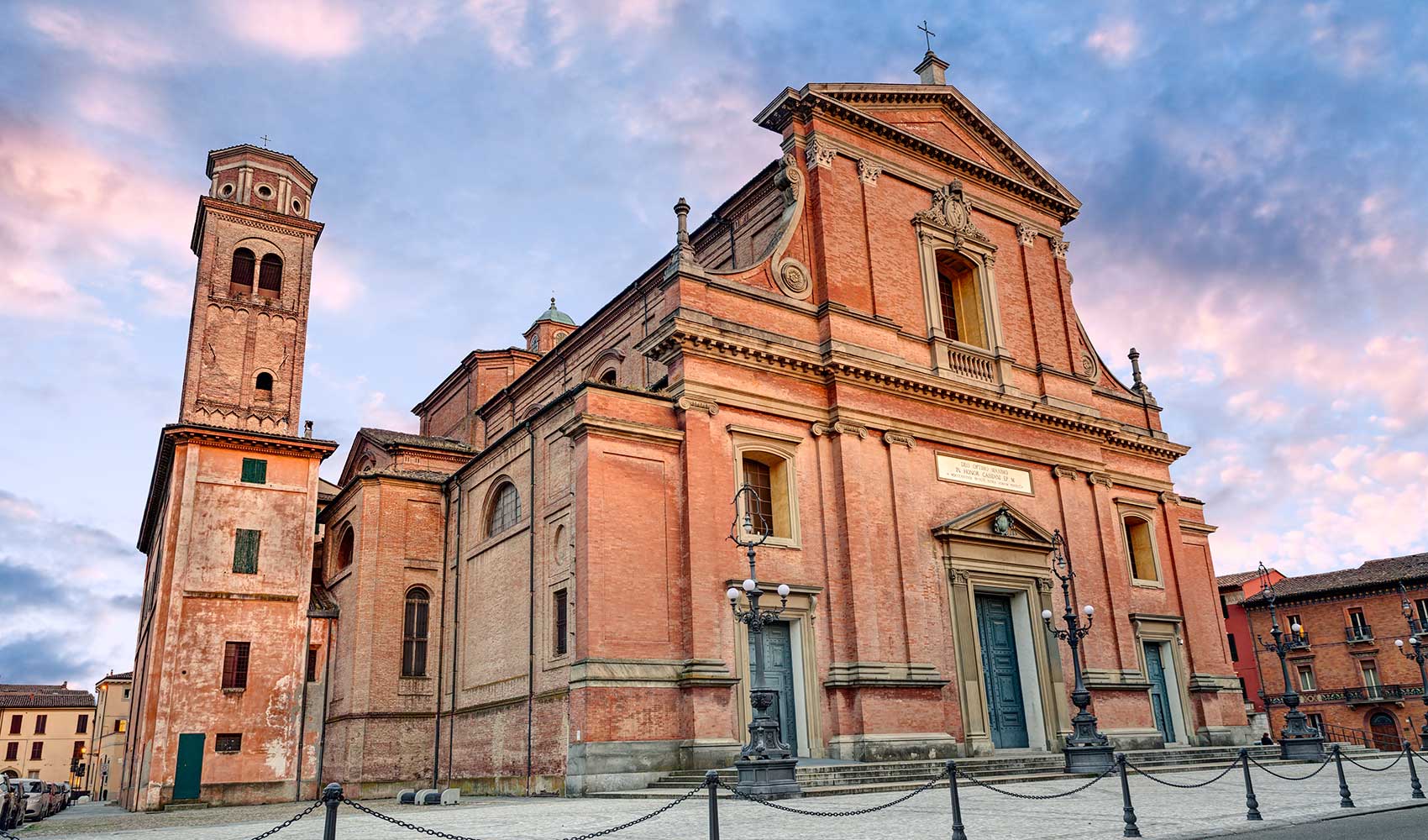 Not only sports and motors: Imola offers many sights and activities

Today, Imola is a delightful taste of Italian history and culture, yet known above all for the Enzo and Dino Ferrari Racing circuit and much beloved in the Emilia region thanks to its vivacious schedule of events.

However, it is important to remember that Imola offers a rich architectonic heritage which can be visited and observed while pleasantly walking through the historic center. 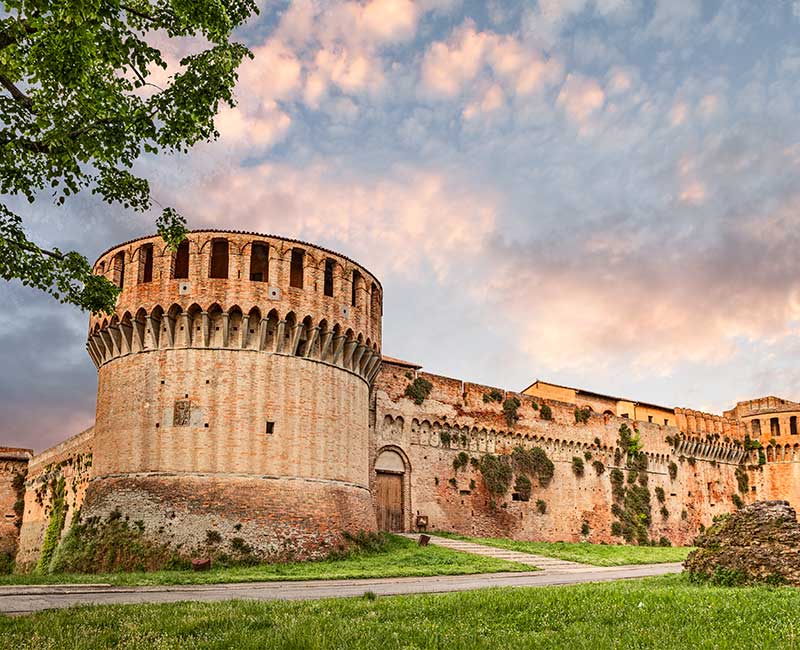 Heritage from the past

Among the main locations that deserve a visit, we wish to highlight:

Other important landmarks are the church of Santa Maria in Regola, the Palazzo Sersanti dating back to the Renaissance, and above all the Museum complex of San Domenico.

Among the many events that take place during the year in Imola, we must signal the Baccanale, a food and wine event which, during November, involves all the restaurants of the city, Imola in Musica with its concerts at the beginning of June, the Carnival of the Fanta-vehicles and the summer cinema festival, hosted in the court of the Sforza Castle.